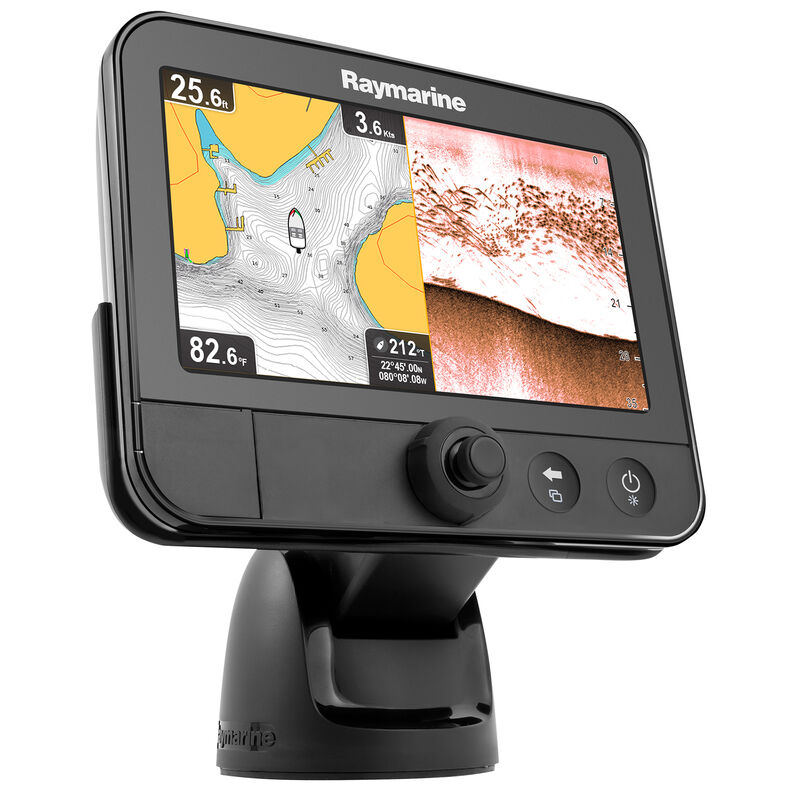 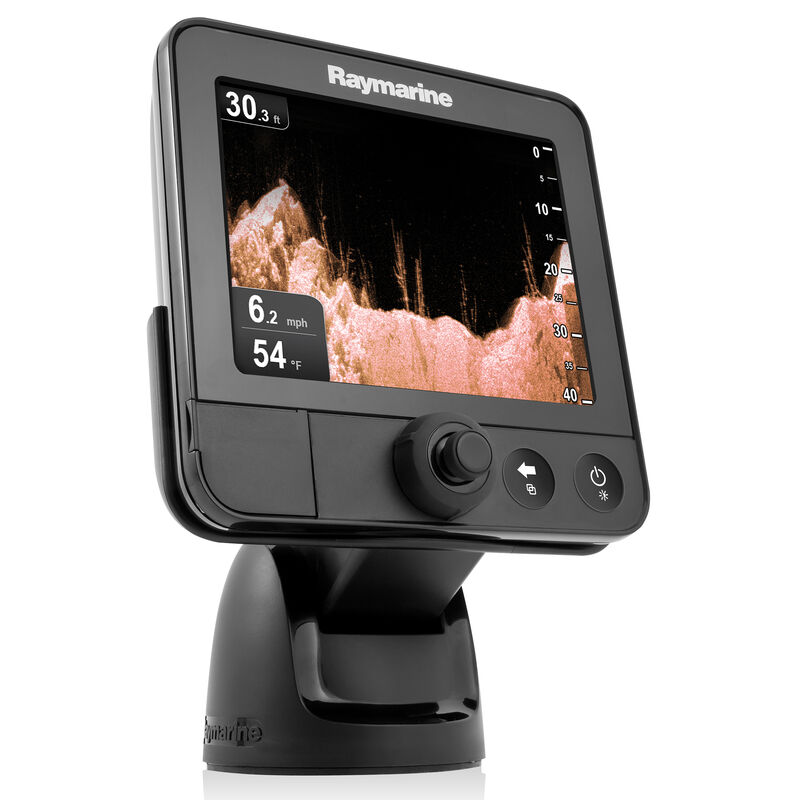 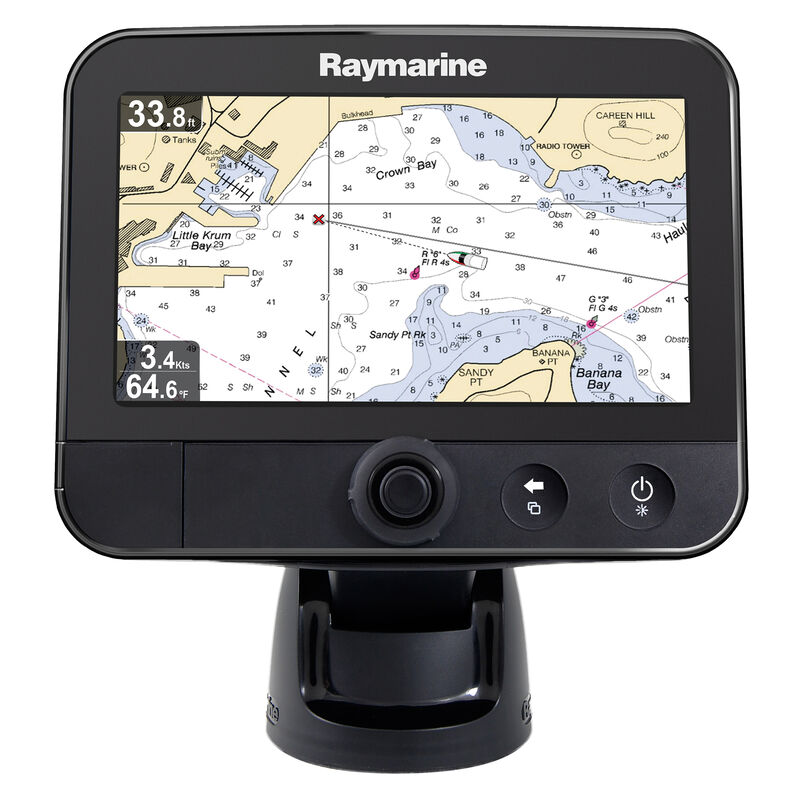 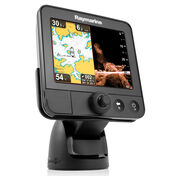 You can view the world beneath your boat with the photo-like clarity of Dragonfly's DownVision sonar. Unlike conventional imaging sonars that transmit a single frequency with each pulse, Dragonfly's DownVision sonar uses CHIRP technology to transmit across a wide spectrum of sonar frequencies with each pulse the result is much higher-resolution, life-like sonar images. Dragonfly's dual channel CHIRP sonar lets you explore structure and target fish like never before. Dragonfly is built with two discrete CHIRP sonar channels. The first is the ultra high-resolution DownVision channel and the second is a high-resolution fish targeting sonar channel. View each sonar channel independently, or switch to dual sonar split-screen mode for the ultimate in underwater intelligence.

For maximum performance, Dragonfly is paired with Raymarine's exclusive CPT-60 (optional) dual element CHIRP transducer. Engineered to be a perfect acoustic match to Dragonfly's CHIRP sonar, the CPT-60 is equipped with a 1.4 ultra-wide fan-shaped beam for a wide view of DownVision images.