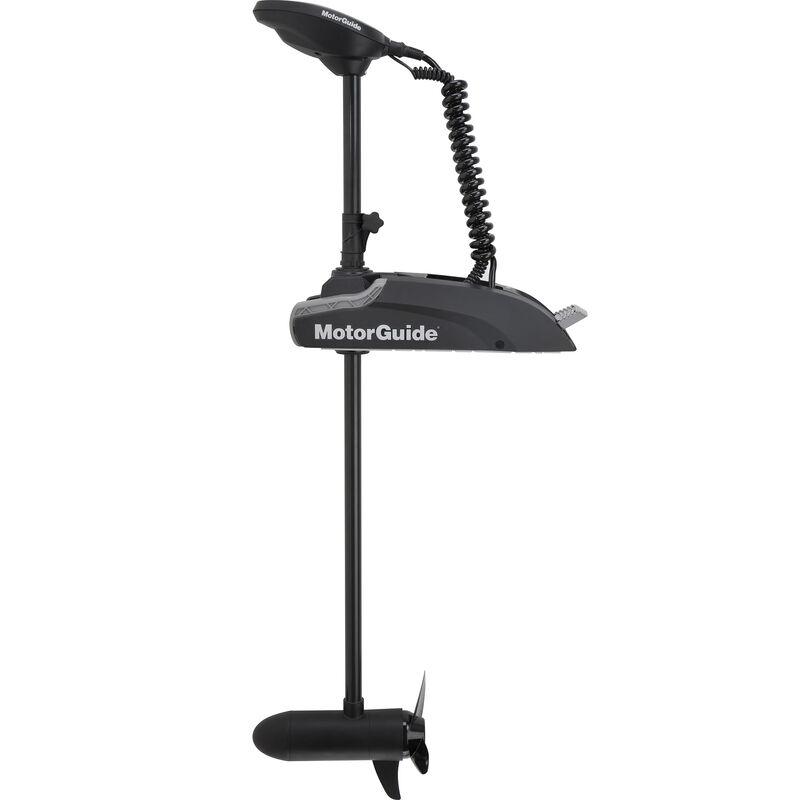 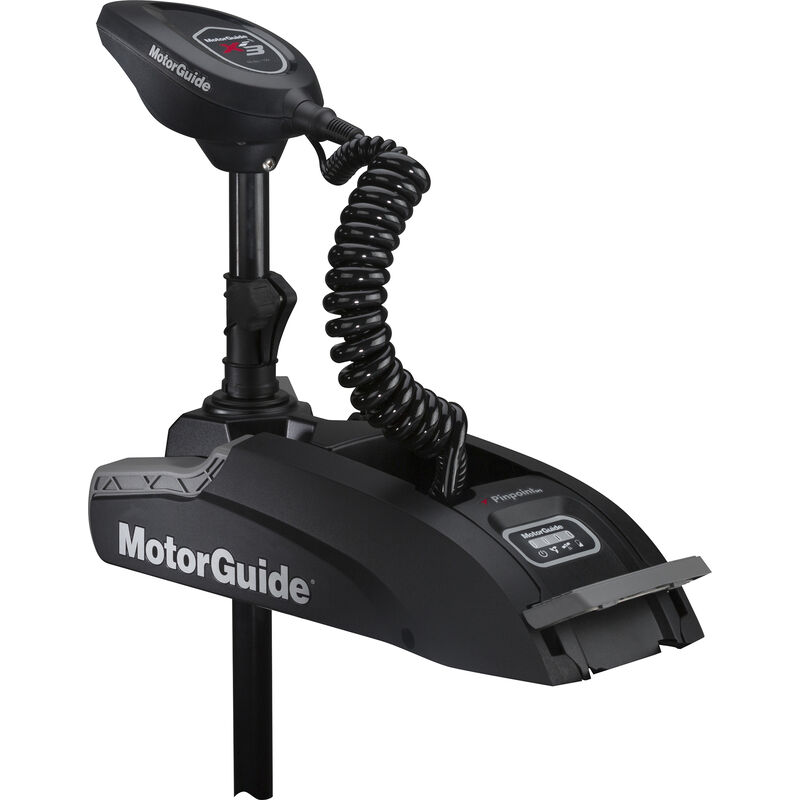 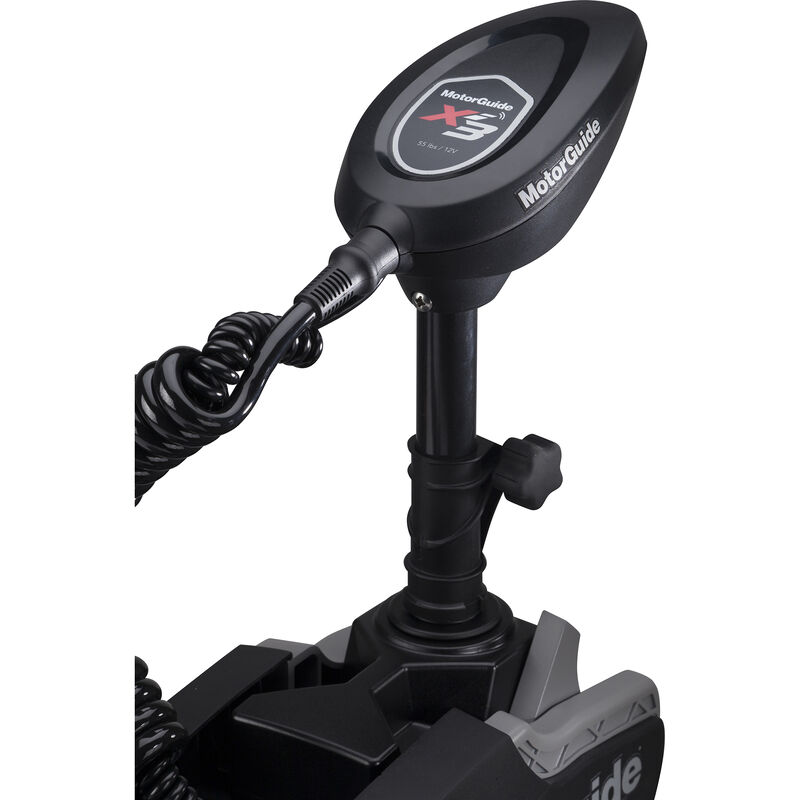 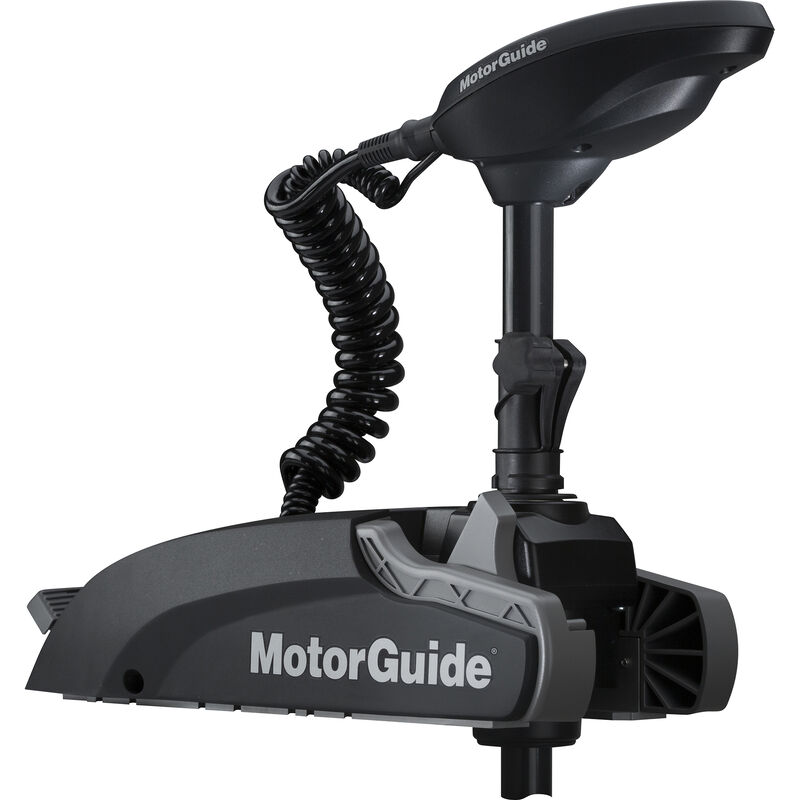 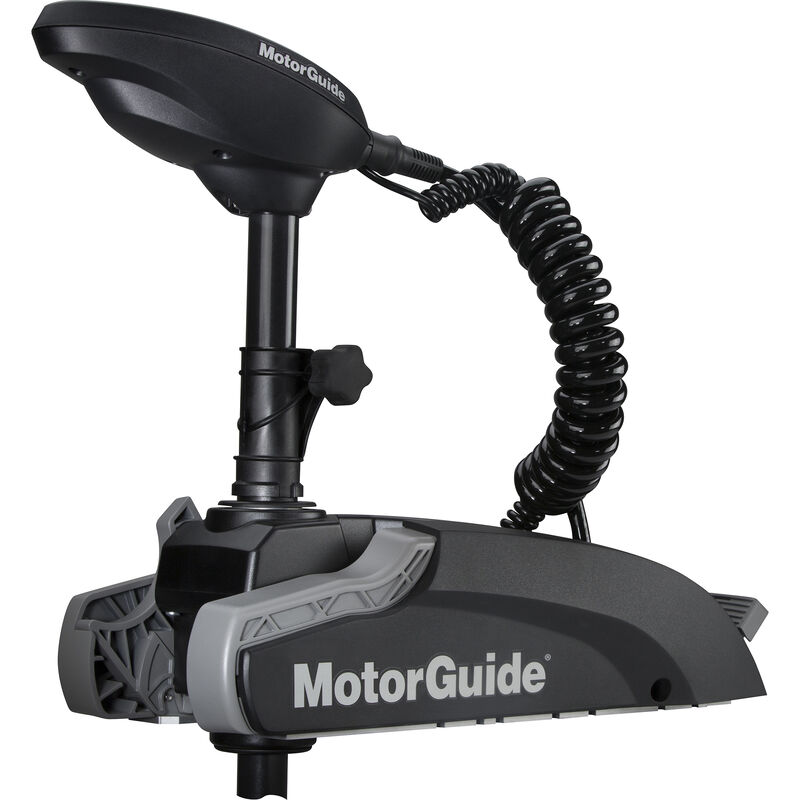 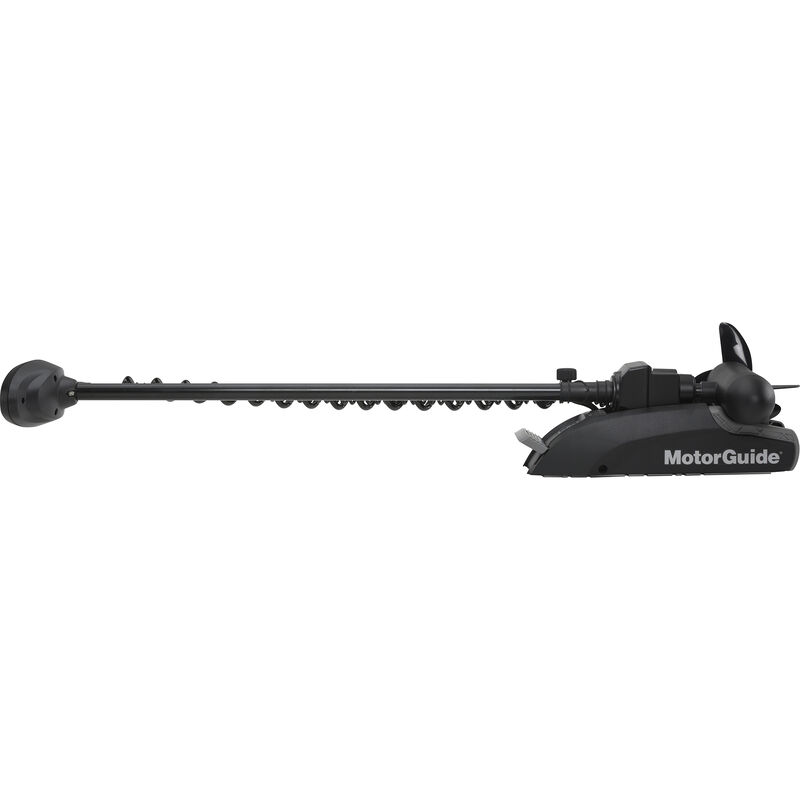 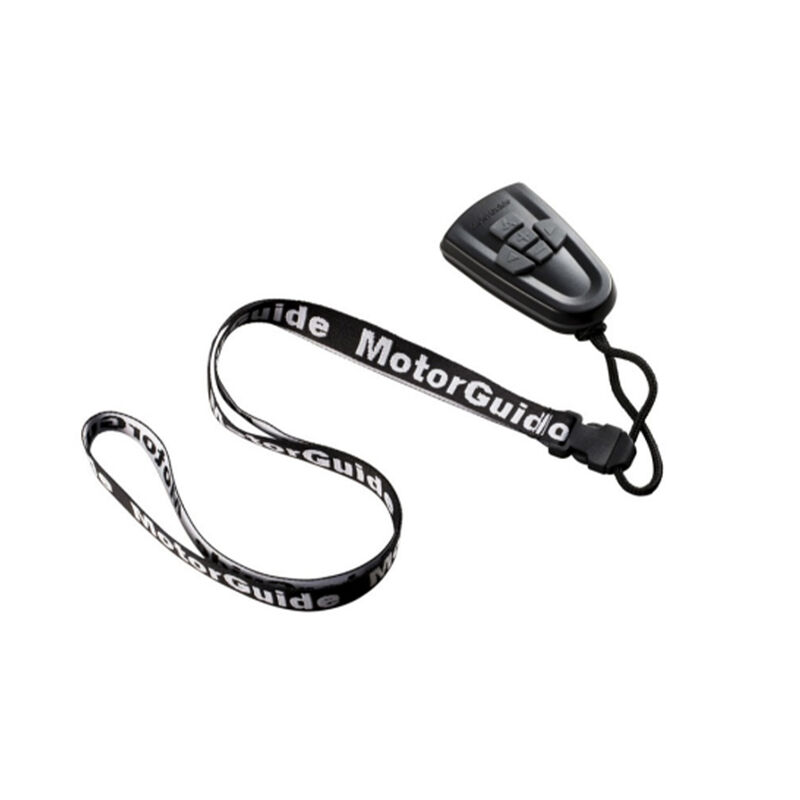 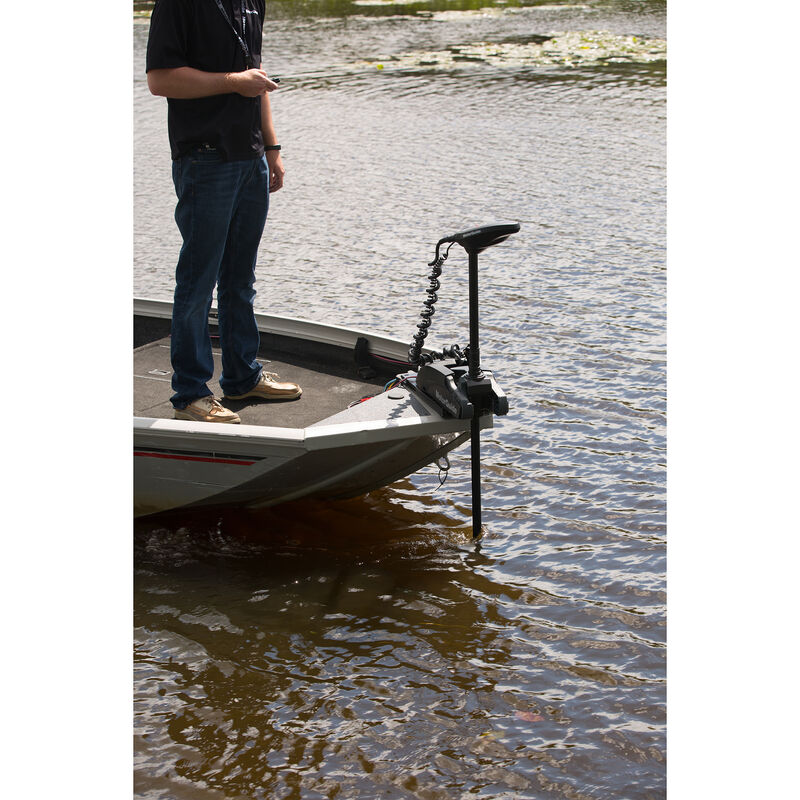 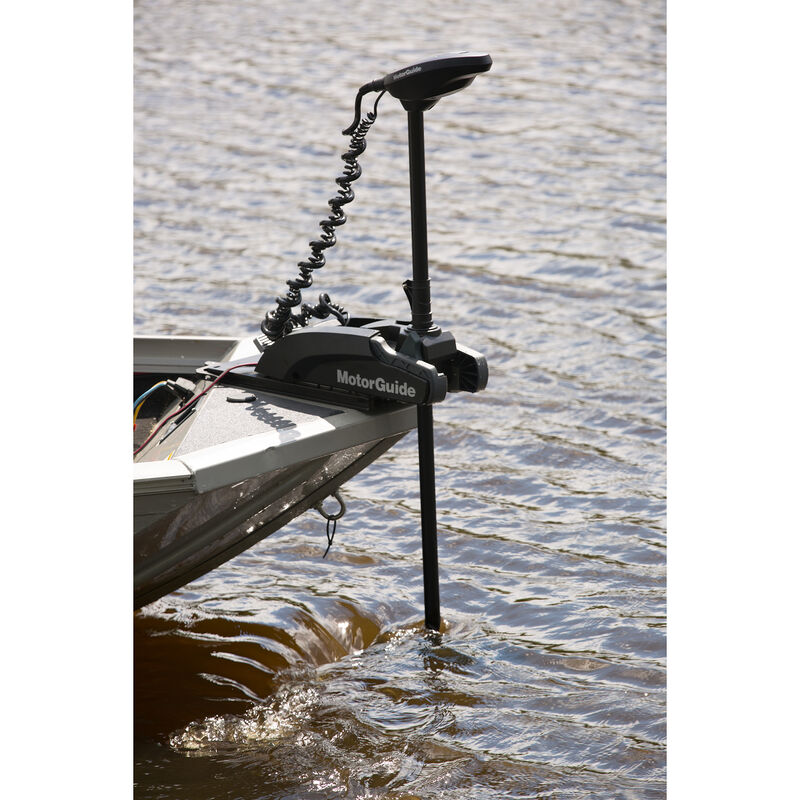 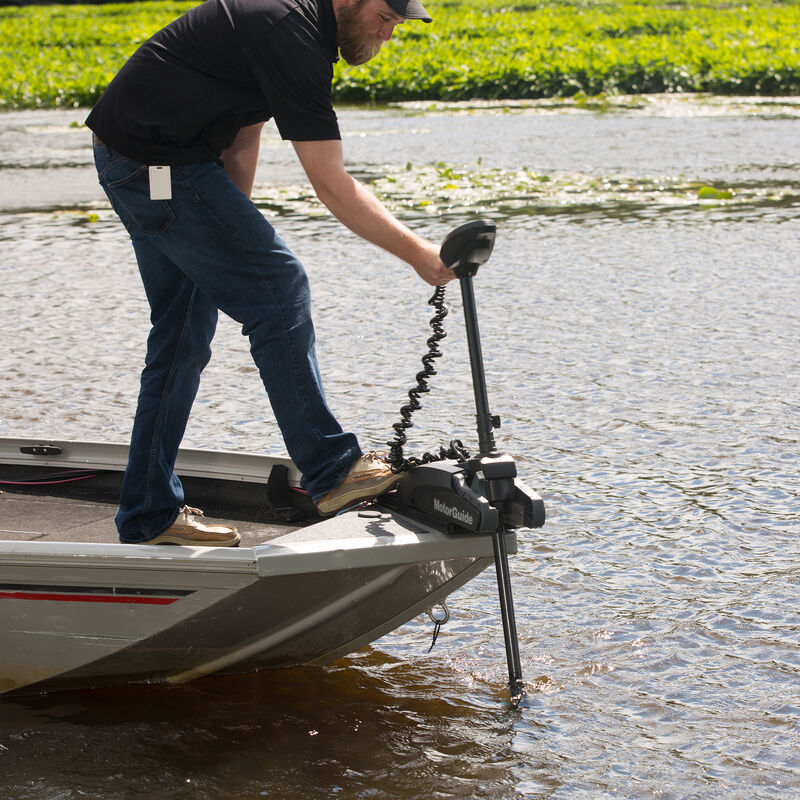 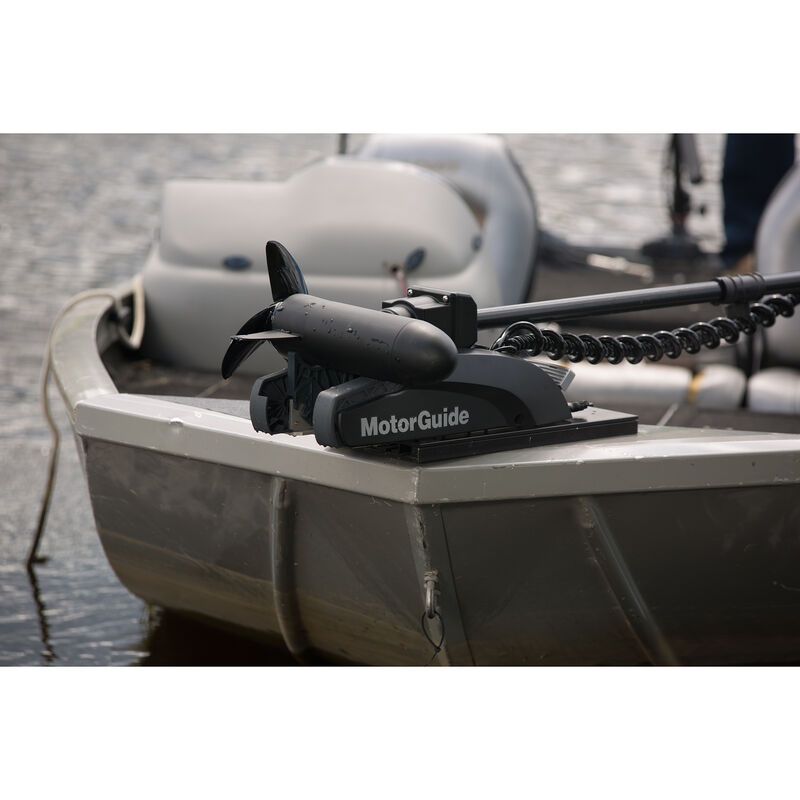 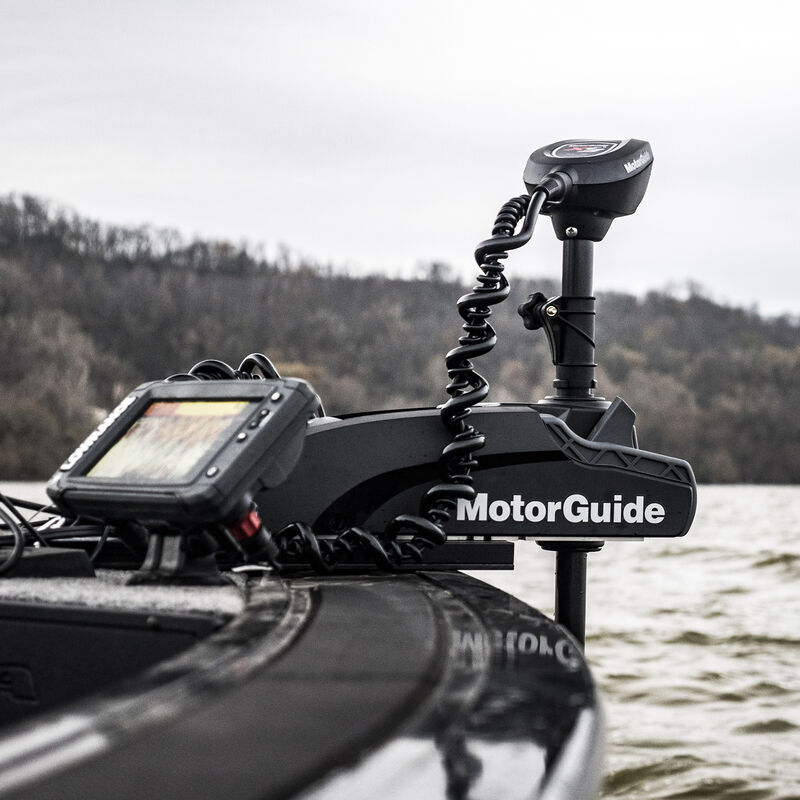 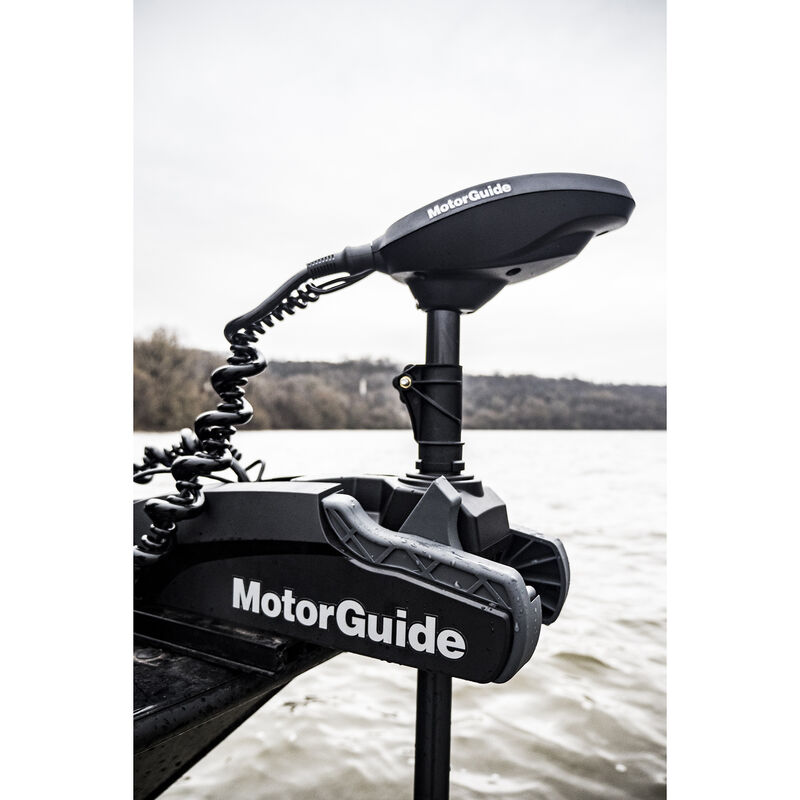 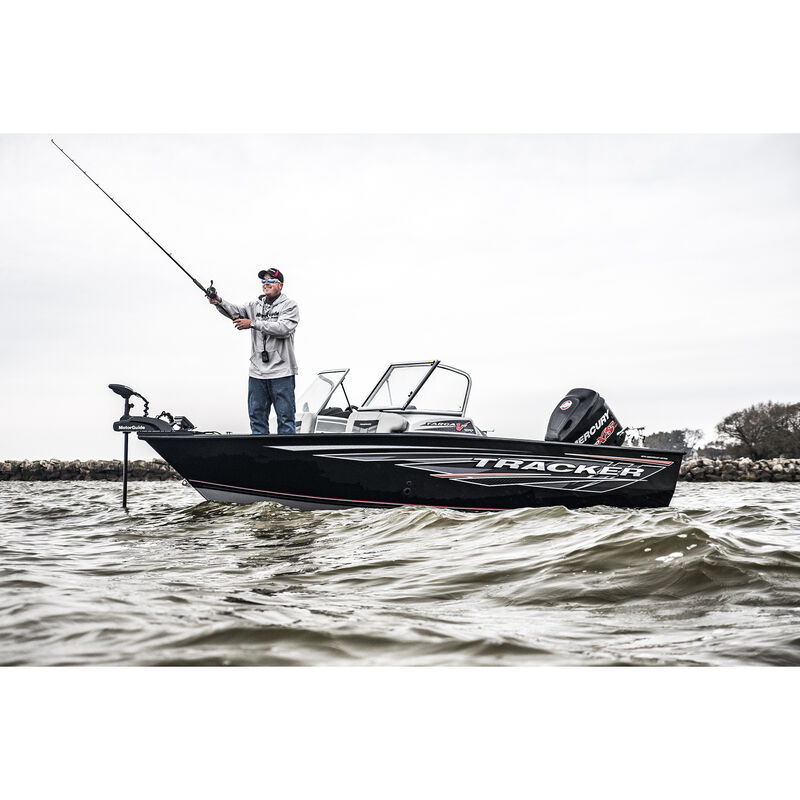 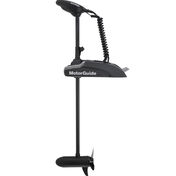 The new Motorguide Xi3 Freshwater Trolling Motor has a wireless control that makes it ready to fish, right out of the box. There's no need for expensive add-ons. Right from the start you'll be fishing from anywhere on the boat with the convenient handheld remote. The Xi3 also offers best-in-class quiet operation that's up to 40% quieter than other trolling motors. With the SecureStep system, stowing and deploying the Xi3 is safe and easy. Releasing the motor from its locked position and raising it to stow and go takes just a single step on the release lever from a comfortable standing position.