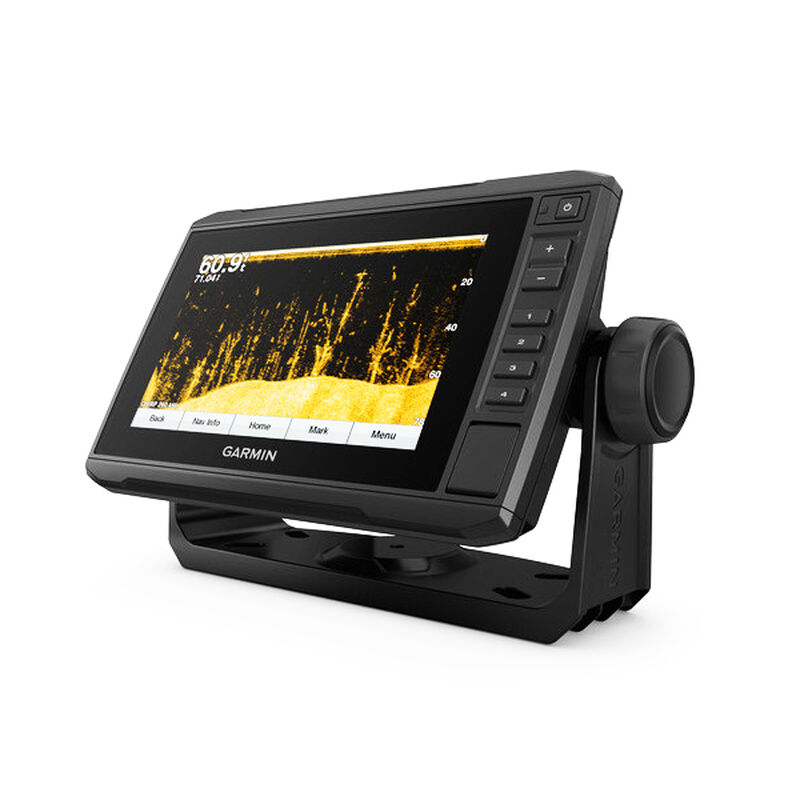 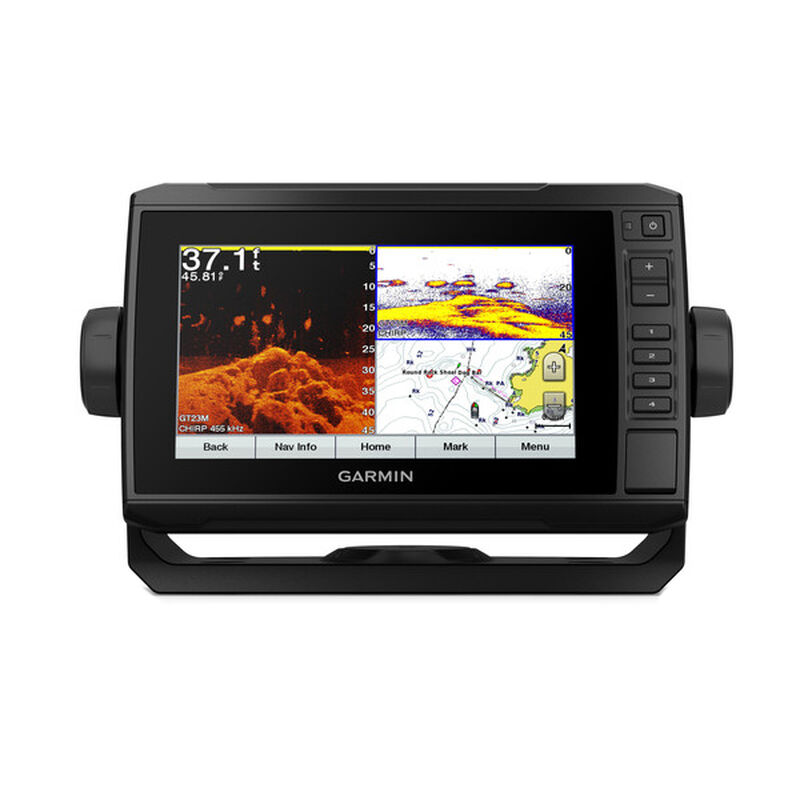 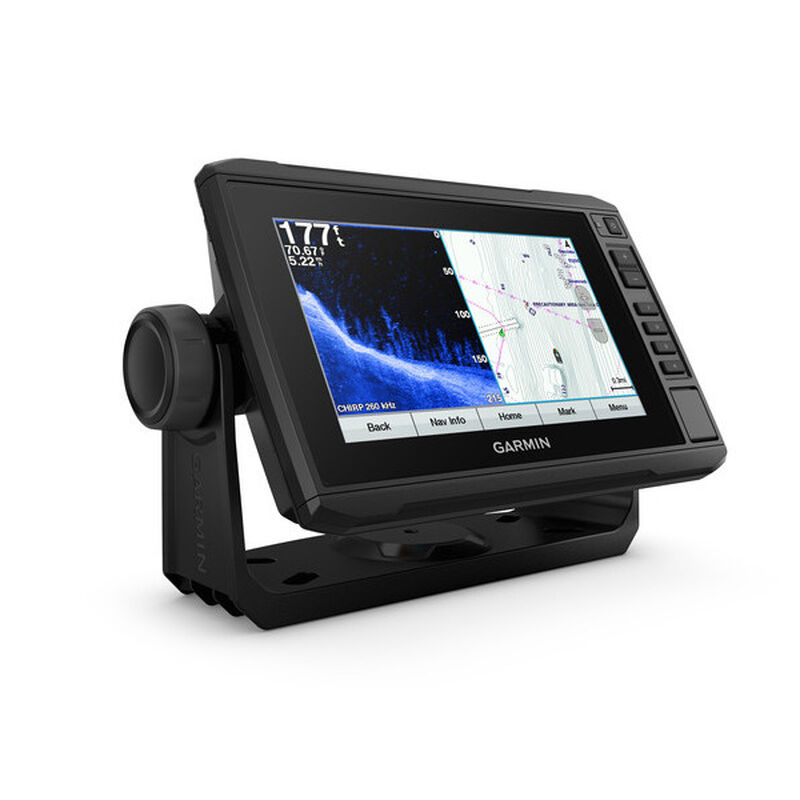 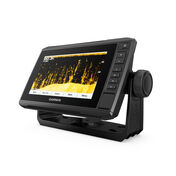 The Garmin ECHOMAP Plus 74cv has a bright, sunlight-readable 7" display with a convenient keyed-assist touchscreen. It comes with a GT23 transducer that features both Garmin CHIRP traditional sonar and CHIRP ClearVu scanning sonar, and it's also compatible with Panoptix all-seeing sonar (sold separately). Preloaded with BlueChart g3 charts with integrated Navionics data, covering the coastal U.S. Plus Quickdraw Contours mapping software lets you instantly create personalized fishing maps on-screen with 1' contours as you fish.

ECHOMAP Plus 74cv also features built-in Wi-Fi to pair with the free ActiveCaptain app for access to OneChart, which allows you to purchase and download new charts. ActiveCaptain also gives you access to smart notifications, the ActiveCaptain community for marina and other points of interest details, Quickdraw Community data, and more. You can also share waypoints and routes with other Garmin ECHOMAP or STRIKER units. Features quick-release bail mount to make it easy to remove and take with you.