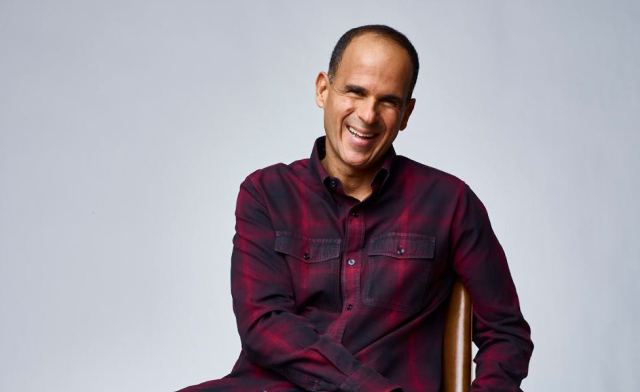 Marcus Lemonis is known for breathing life back into struggling small businesses on CNBC’s The Profit. He has also appeared on several other television shows and today is a household name. In his upcoming new series, The Renovator, Marcus will help frustrated homeowners transform their homes into ideal spaces. The show is slated to premiere on HGTV in 2022. While his fame comes from his TV personality, his influence is far beyond television. He is one of the most successful entrepreneurs in America, as well as an advocate and philanthropist. 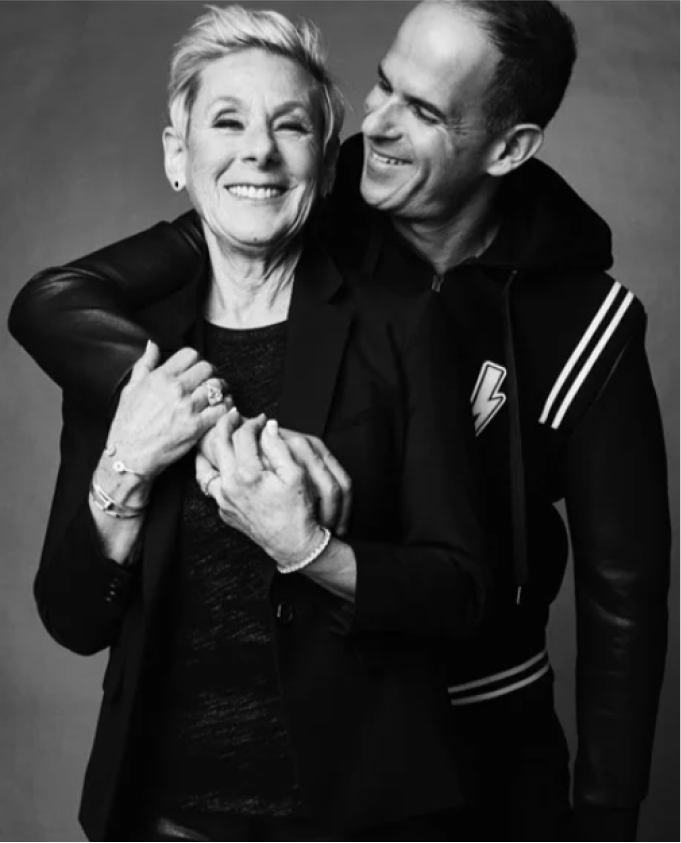 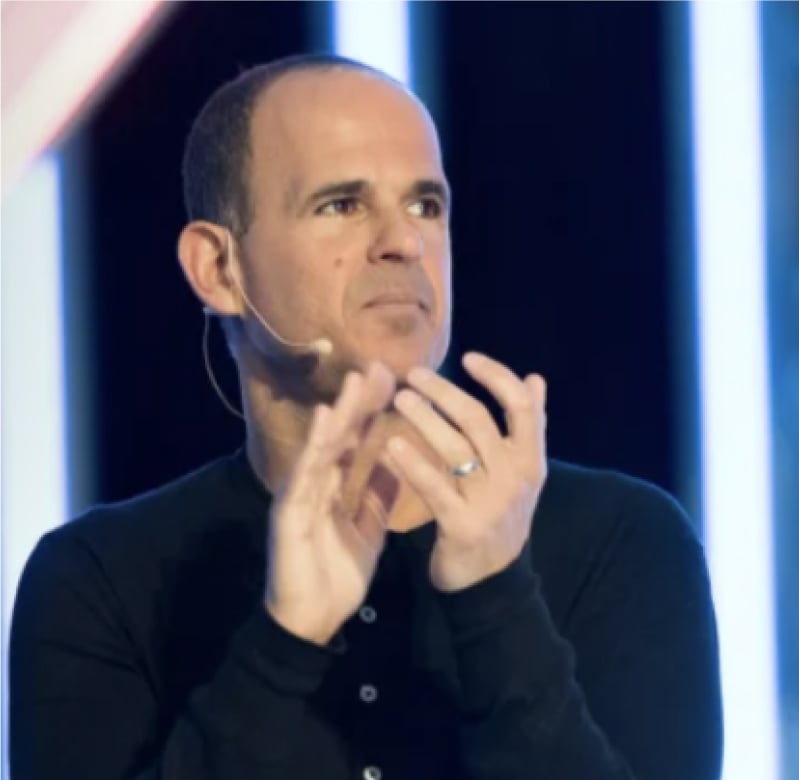 Much like the scenarios on his show, Marcus’s involvement with Overton’s began when the company was in dire need. Overton’s was part of the struggling outdoor retailer Gander Mountain, and when Camping World acquired bankrupt Gander Mountain, Overton’s fell under his purview. Marcus utilized his unique skills to transform the business.

Many CEOs come off as boorish salesmen, people who are rude and cutthroat. Marcus has a different approach to business and life in general. He conducts business and all of his relationships with respect, compassion, and positivity. It’s this approach that sets him apart.

Marcus reshaped the outdoor and recreation industry when he became CEO of Camping World. He streamlined and modernized a business that needed it. His success with the company elevated him to the top of the American business world, and today he continues on this path, pushing Overton’s to be better than ever before. His journey, however, isn’t a common one.

When he was just four days old, Marcus’s birth mother left him on the steps of a Lebanese orphanage. He lived at the orphanage until he was nine months old. Then Sophia and Leo Lemonis adopted him and brought him the Miami, Florida, where he was raised in a loving household.

Lemonis showed a proclivity for business at an early age, starting multiple businesses, including a lawn mowing service and a candy selling business. It’s clear now that these early endeavors signaled strong entrepreneurial tendencies. He graduated from Christopher Columbus High School in Miami. From there, he attended Marquette University in Wisconsin. He studied political science, criminology, and economics. 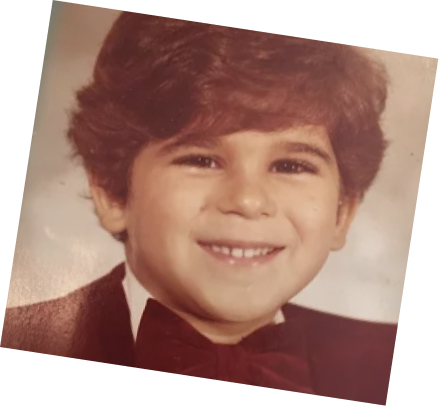 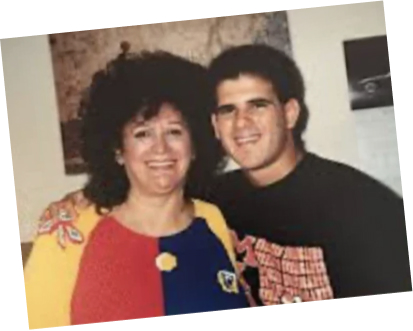 After university life, Marcus worked at the family-owned Anthony Abraham Chevrolet. There he showcased his ability to make deals and again his entrepreneurial spirit came through. A shift in his life came at the urging of former Chrysler CEO and family friend Lee Iacocca. Iacocca told Marcus to shift his attention to recreational vehicles.

Marcus did, and within a relatively short period of time, he was the CEO of Camping World. In 2010, Camping World merged with Good Sam Enterprises, creating one of the largest entities in the industry. Marcus continued building the business and in 2017, announced the acquisition of Gander Mountain and Overton’s.

Despite the successes Marcus has seen, his focus remains on customers and the people within his organization. He seeks to treat each and every person with the respect they deserve, and he strives to provide them with unforgettable experiences and opportunities. 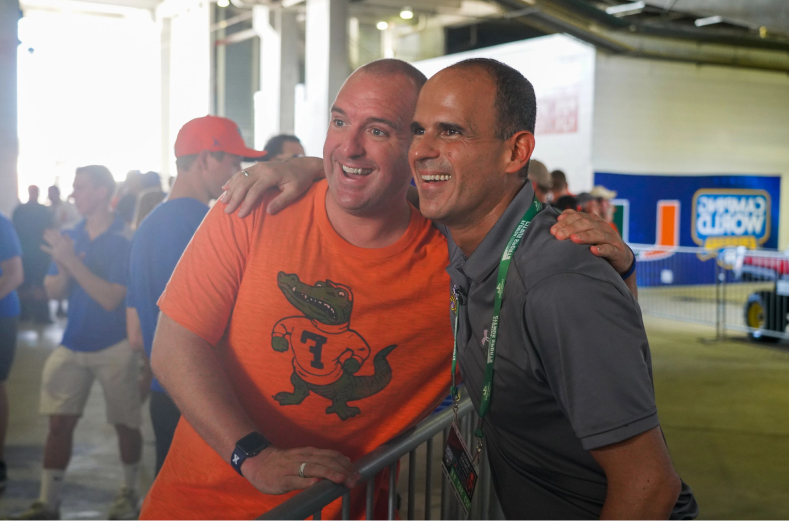 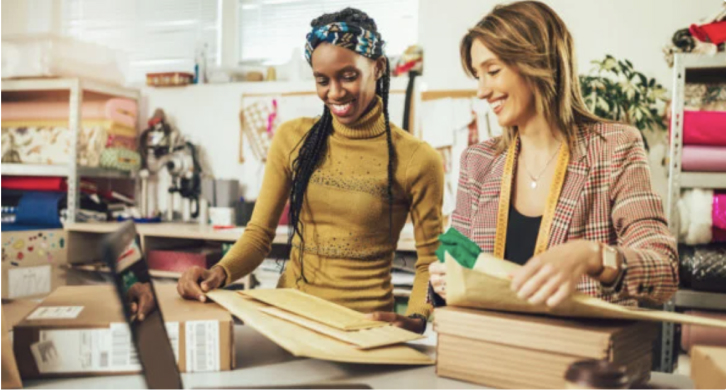 Marcus has a unique story. It’s a story that embodies all that the American Dream is about. From his humble beginnings to his meteoric rise to fame and fortune, Marcus hasn’t lost sight of what’s important. He donates millions of dollars annually to organizations and small businesses across the country. He’s an advocate for the underdogs in business and life in general and sees himself as a mentor to all.