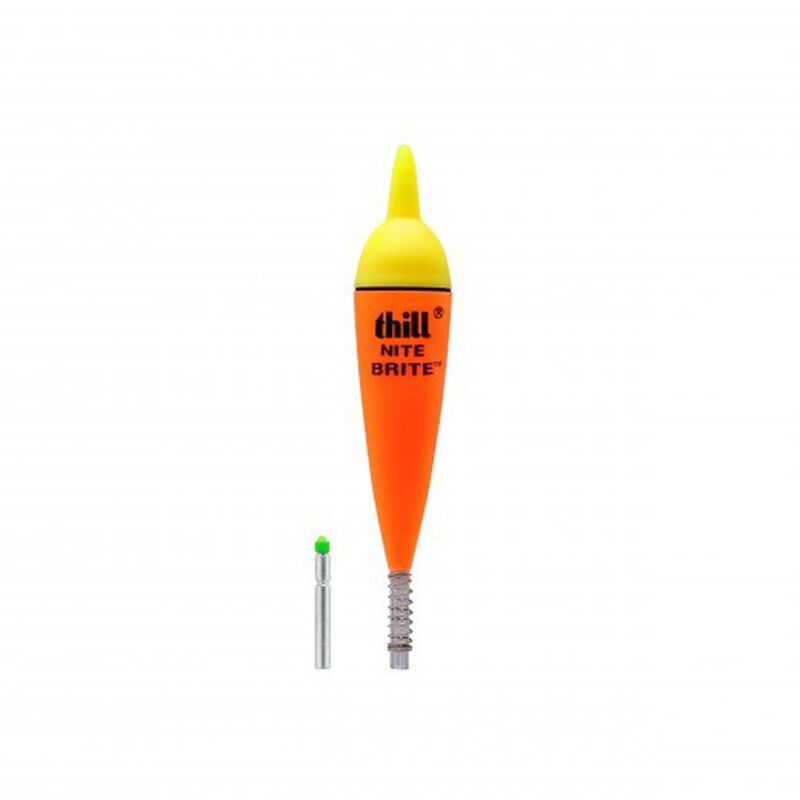 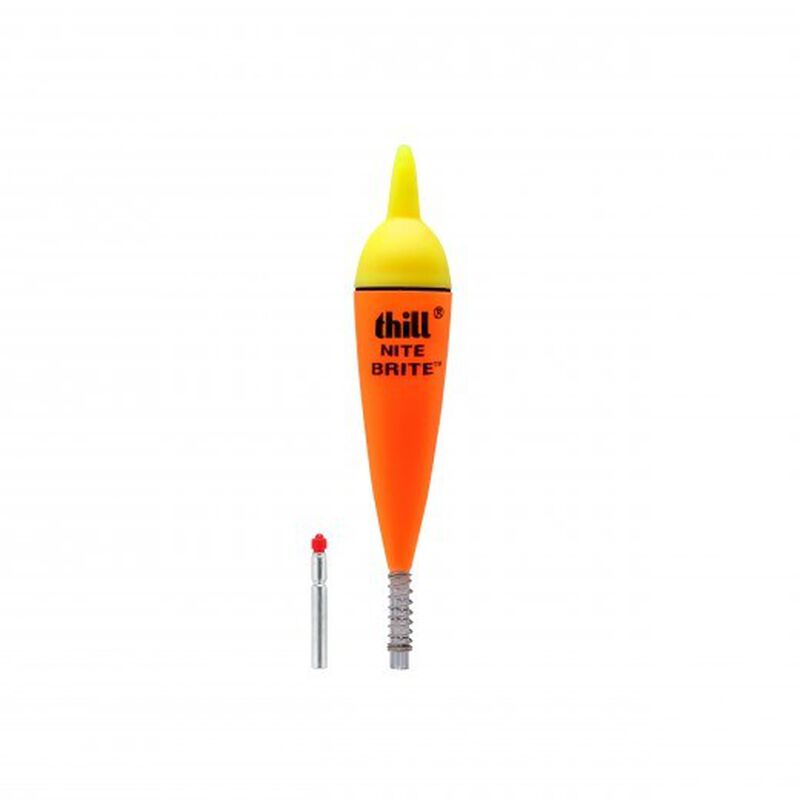 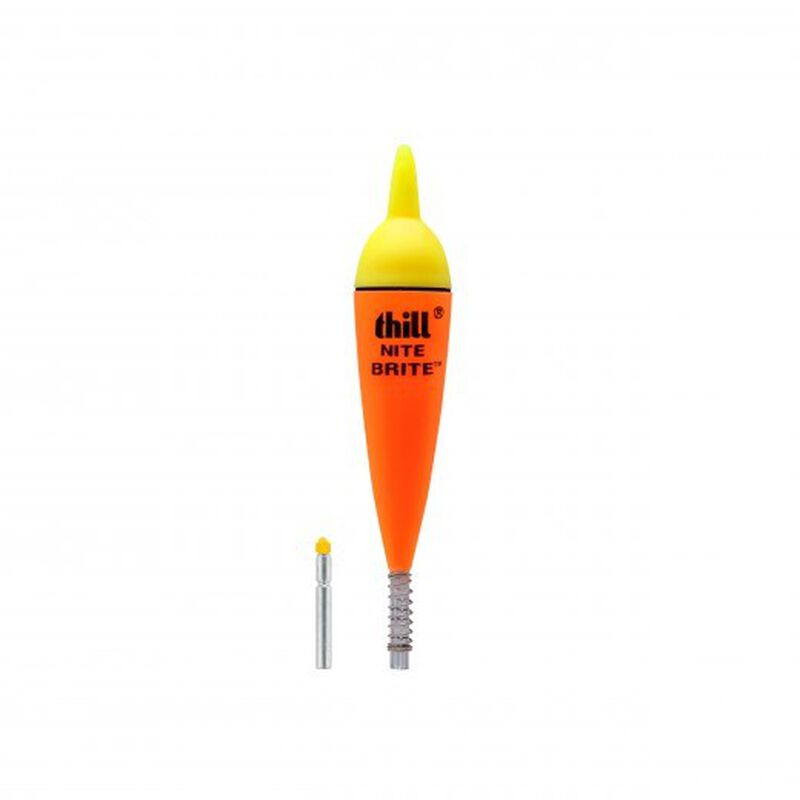 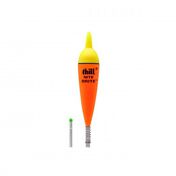 The link to Thill Nite Brite Lighted Float has been copied

The Thill Nite Brite Lighted Float gives off a glow 20 times brighter and twice as long-lasting as most other lighted bobbers. Choose from red, green and yellow light options, perfect for signaling which float is down when you’re using multiple rods. Unlike many lighted, nighttime floats with tangle-prone appendages, the Thill Nite Brite is a true center-slider float that glows brighter, lasts longer and makes fishing in the dark easy and productive. As a true slip-float, however, the Nite Brite also functions as a great float for daytime use, too. Simply unscrew the cap, push on the battery top and replace the cap. The E.L. battery/light gives off a super-bright glow that’s easy to see even in waves.