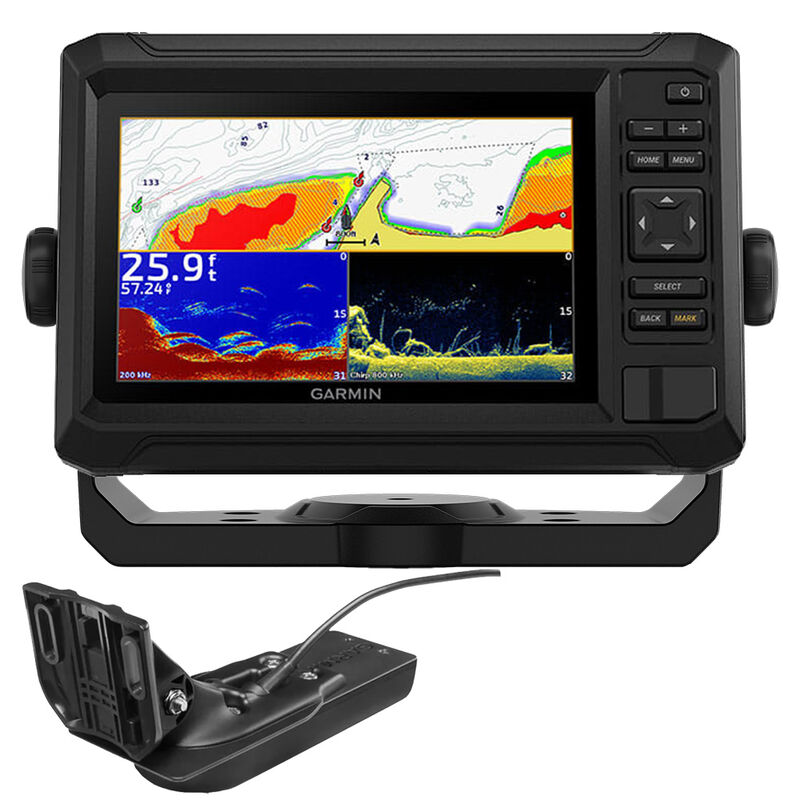 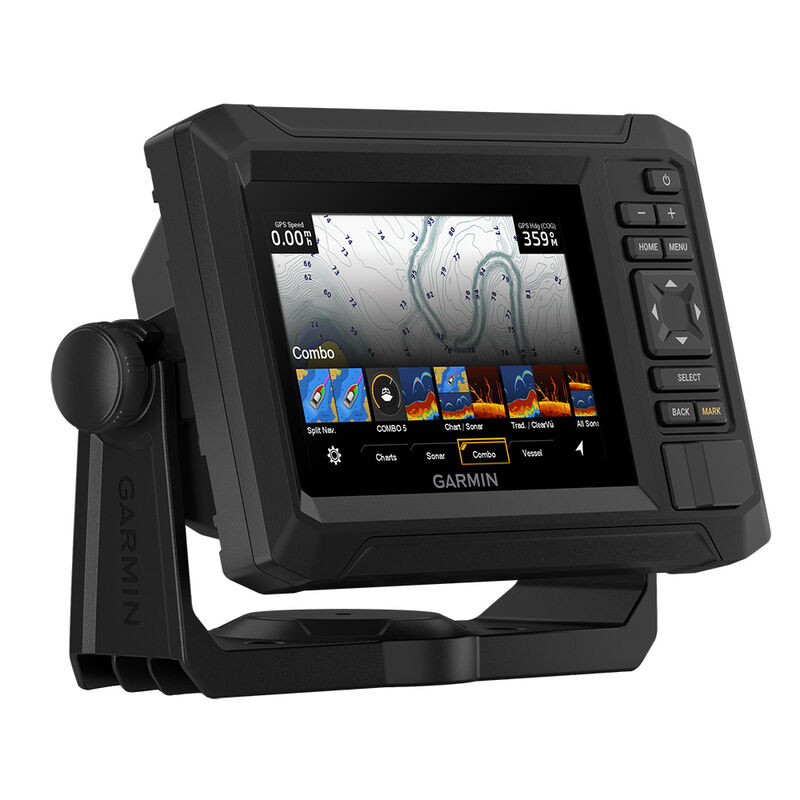 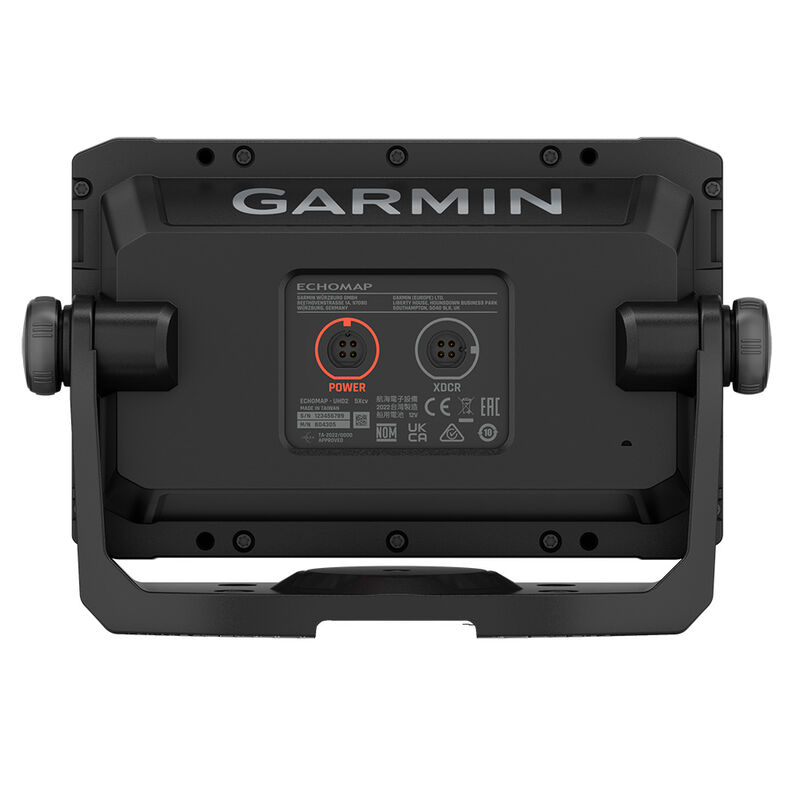 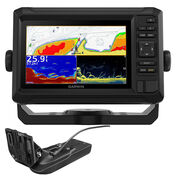 Why talk to a local when you can fish like one? They say locals know best. But anyone who says that hasn’t fished with the ECHOMAP UHD2 5” chartplotters with clear, crisp sonar and mapping.

With crisp, clear traditional sonar and brilliant ClearVu sonar, the fish will have nowhere to hide.

High-contrast vivid scanning sonar color palettes make it easier than ever to distinguish targets and structures.

Know the waters you’re in as if you grew up fishing them by using built-in LakeVu g3 inland maps, BlueChart g3 coastal charts or worldwide basemap with support for Garmin Navionics+; and Garmin Navionics Vision+; marine cartography.

If you have another compatible ECHOMAP UHD2 chartplotter on your boat, the 5” and 7” models can wirelessly share information — such as sonar, waypoints, and routes — with them.

What's In The Box?

Wi-Fi is a registered trademark of the Wi-Fi Alliance.