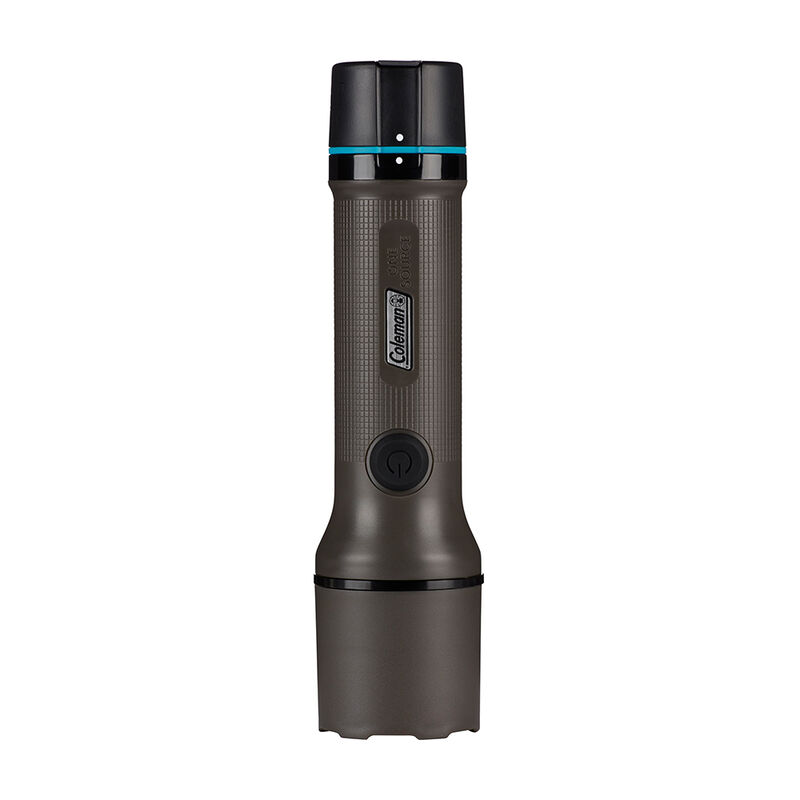 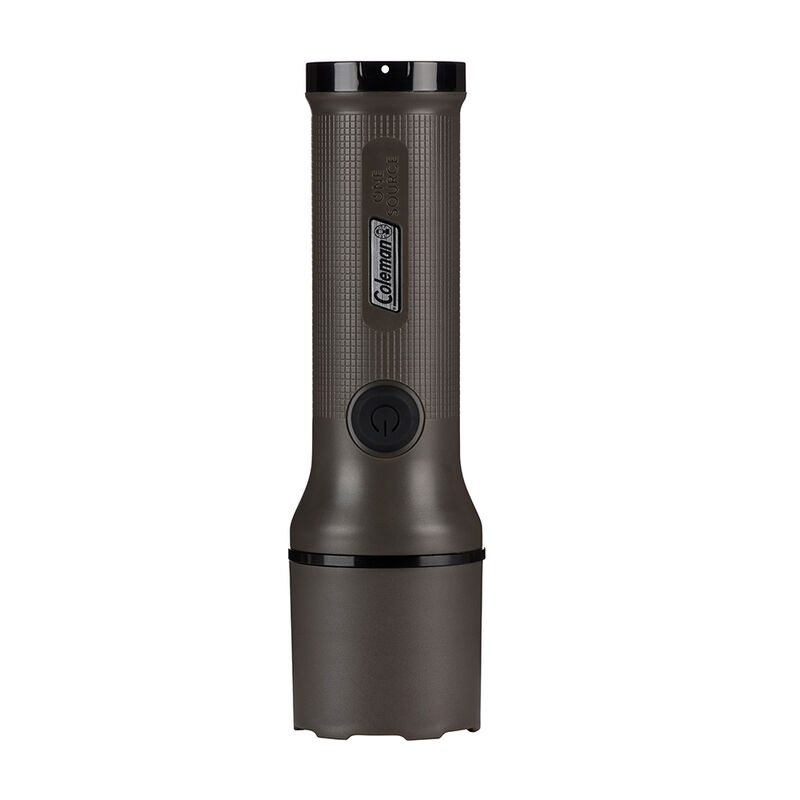 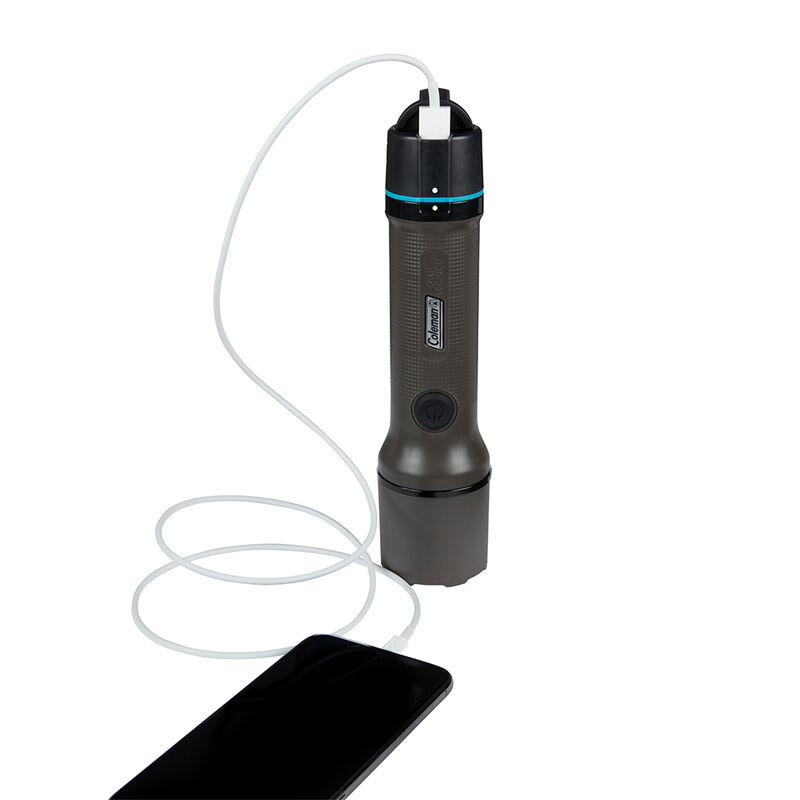 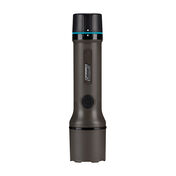 Part of a system that powers outdoor gear, the OneSource 1000 Lumens LED Flashlight lights the way up to 275 meters for up to 2 hours (high) on a full charge of the lithium-ion battery (included). For your convenience, the battery can be recharged from wall outlets, vehicles, other OneSource batteries, or universal power packs with the included USB cord. Bonus? The OneSource battery helps eliminate the need for multiple power sources by letting you charge external devices, like smartphones or tablets (not included), through a USB port, even while powering gear. One system, one source, power anywhere!